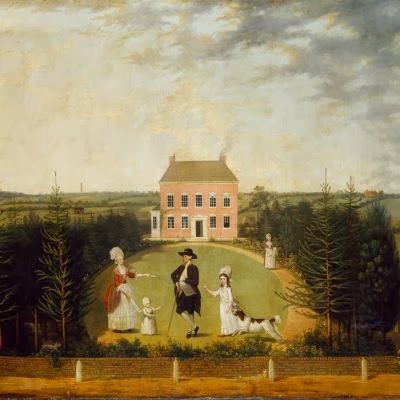 Just a quick heads-up of a forthcoming Conference held by the Centre for West Midlands History Landscape and Green Spaces and entitled ‘Garden History in the West Midlands’.

The Conference runs over Saturday 29 March, is being held at the University of Birmingham.  The aim, to explore the garden history of the West Midlands.

More information and booking details can be found here

Posted by Toby Musgrave at 10:04 No comments:

Just to follow up on my last post concerning Sir Joseph Hooker and the fact Kew has made his correspondence available online, there are also some excellent movie clips about this remarkable man available online also.

Made by Jupe Productions and Peter Donaldson there are eight great short films to watch:

1    Why Joseph Hooker Went to the Himalayas

3    Glacier Recession in the Himalayas

4    Rhododendrons of the Sikkim Himalaya

5    Effect of Altitude on Rhododendrons

6    Nango Glacier and the Theory of Evolution 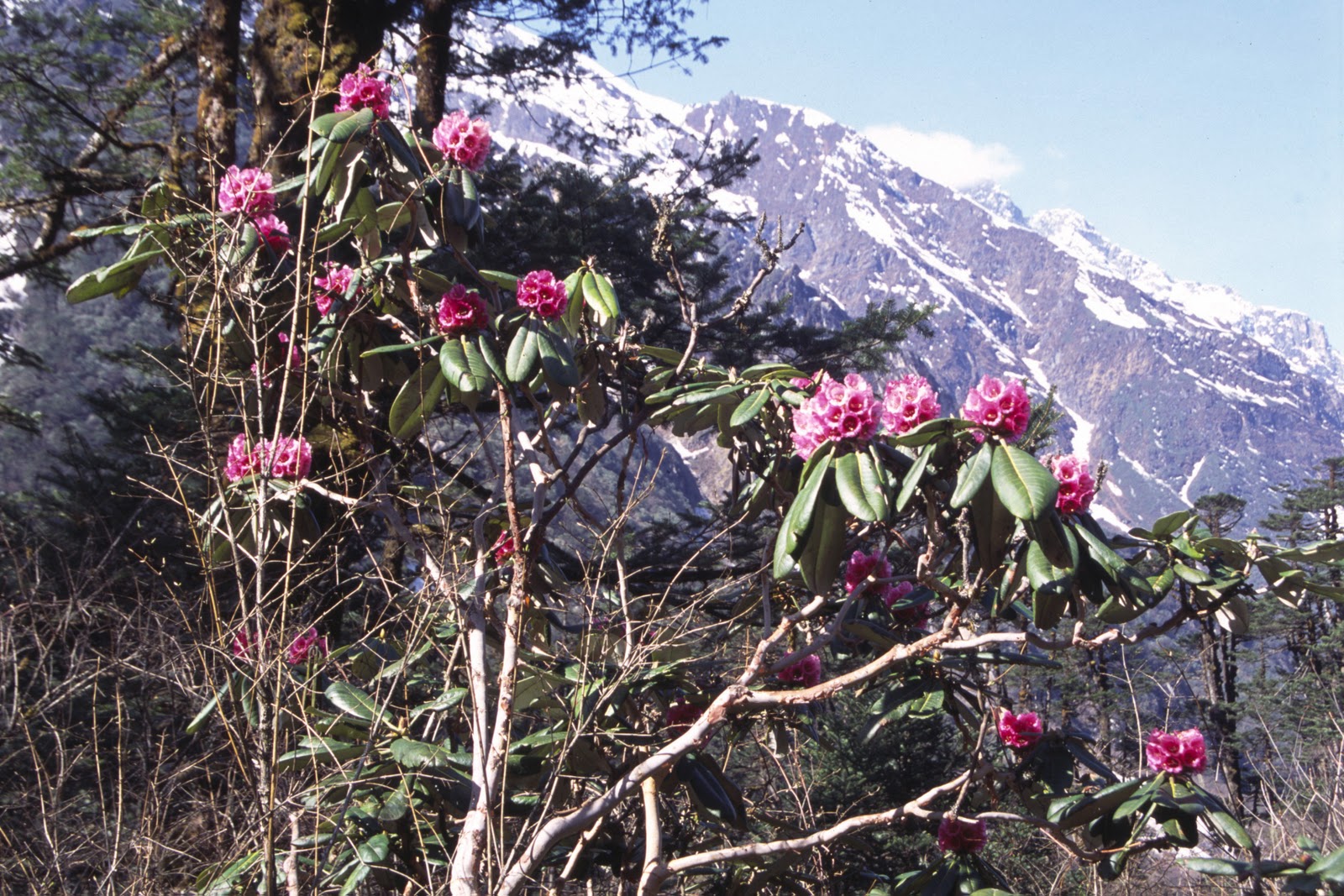 Posted by Toby Musgrave at 13:59 No comments: 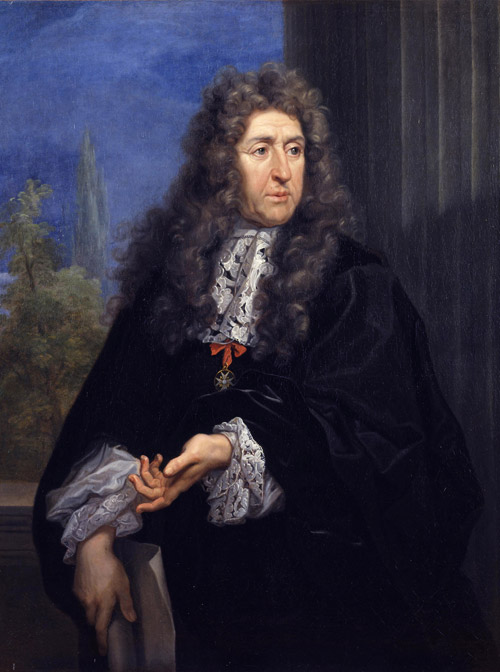 Hurry Up!  Last year us garden historians celebrated the 400th anniversary of André Le Nôtre's birth.  But the celebrations are going on and there is still time to catch an excellent exhibition 'Le Nôtre in Perspectives' on display at Versailles until 23 February next year.

All I can suggest is that you use this  as the best excuse to visit Versailles and Paris this winter, and for a brief preview check out this interactive brief.

Posted by Toby Musgrave at 15:11 No comments: